Temple town of Jagannath Puri & Konark is an ode to the magnificient history of Indian culture.

The Rath Yatra or Chariot festival is a tradition followed across generations at Puri when the Lord Krishna, Balaram and their sister Subhadra to visit their Mausi(Mother s sister).

You discover both the food for life & for your soul as you set your feet on the holy state of Odisha.

We discover faith as we see hundreds of pilgrims ‘kanwariyas’ walking barefoot to Puri from Bhubaneshwar, in the holy month of Saavan(Shravan Maas) to perform Abhishekam 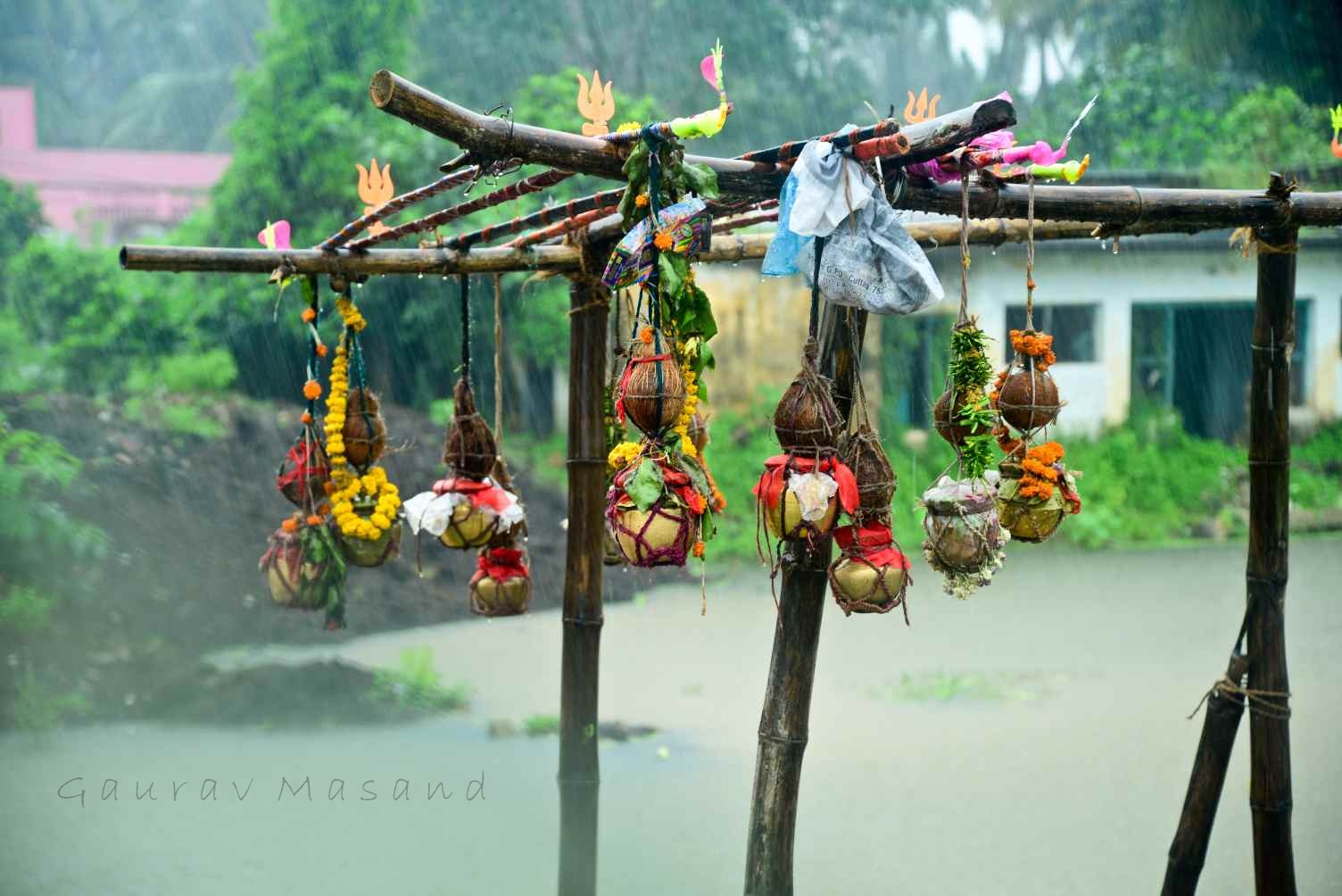 After the visit to majestic temple of Puri, we sit down for a grand Oriya meal ‘Dahi Pakhalaa’ at Grand Heritage

A traditional Oriya dish, prepared with rice, curd, cucumber, Cumin seeds, fried onions and mint leaves. Served with roasted vegetables—such as potato, brinjal, badi or saga bhaja—or fried fish .The liquid part Torani consists of cooked rice washed or little fermented in water,served with love mainly in summer to give you a quick respite from the dehydrating heat 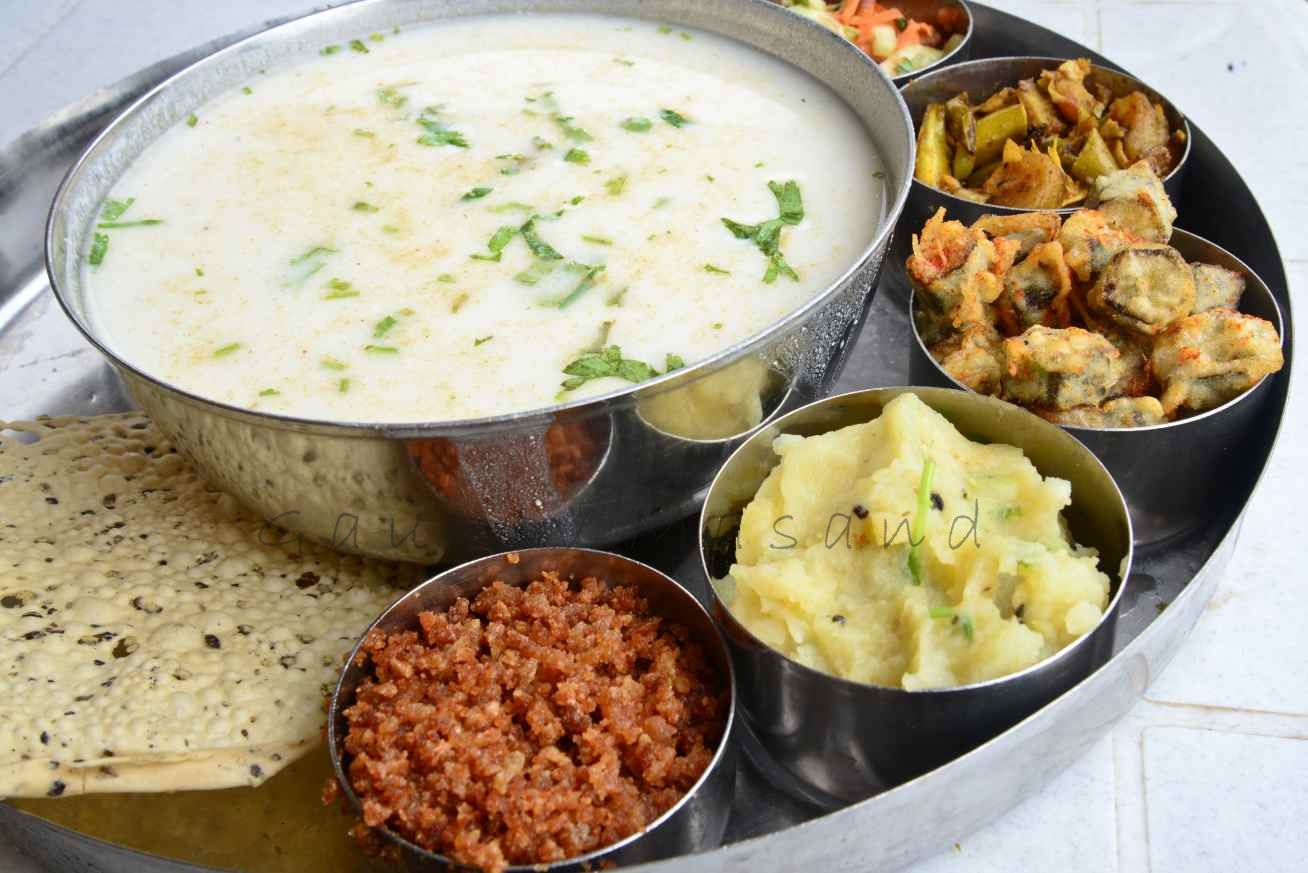 Across the road, we find the hawkers selling the local favorite sweet Khaaja, along the lanes of Mutta and Dharmshalas lined across for pilgrims 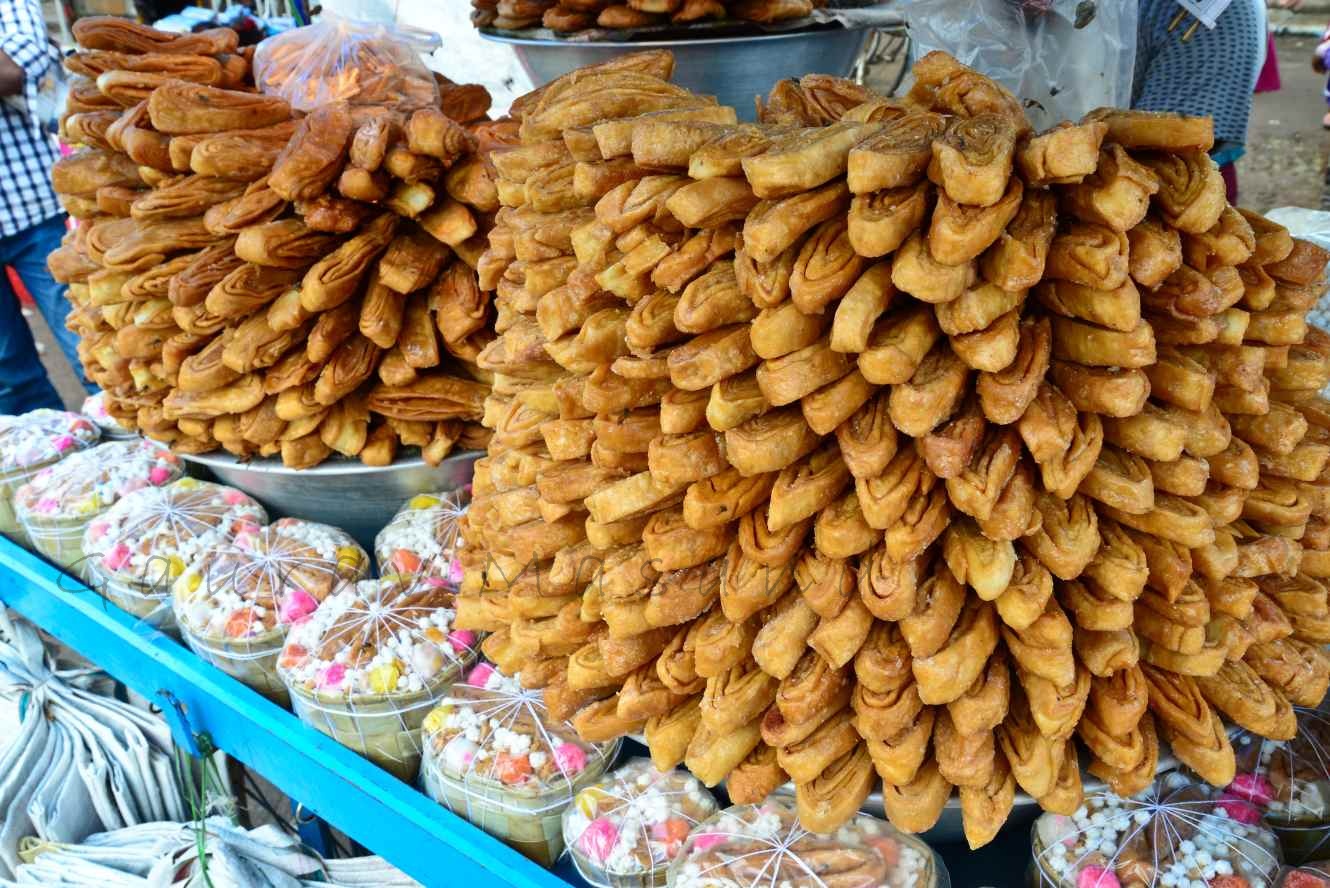 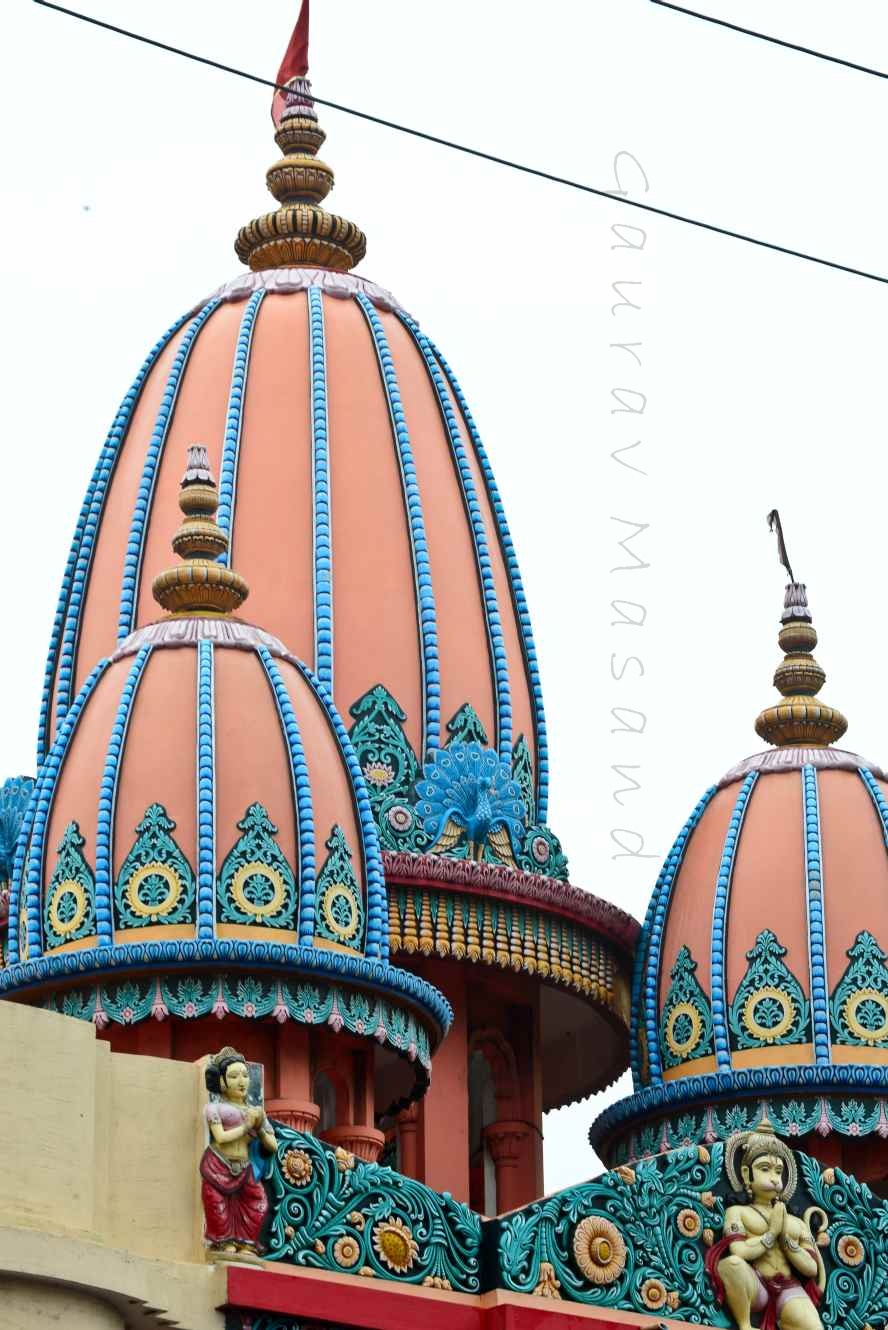 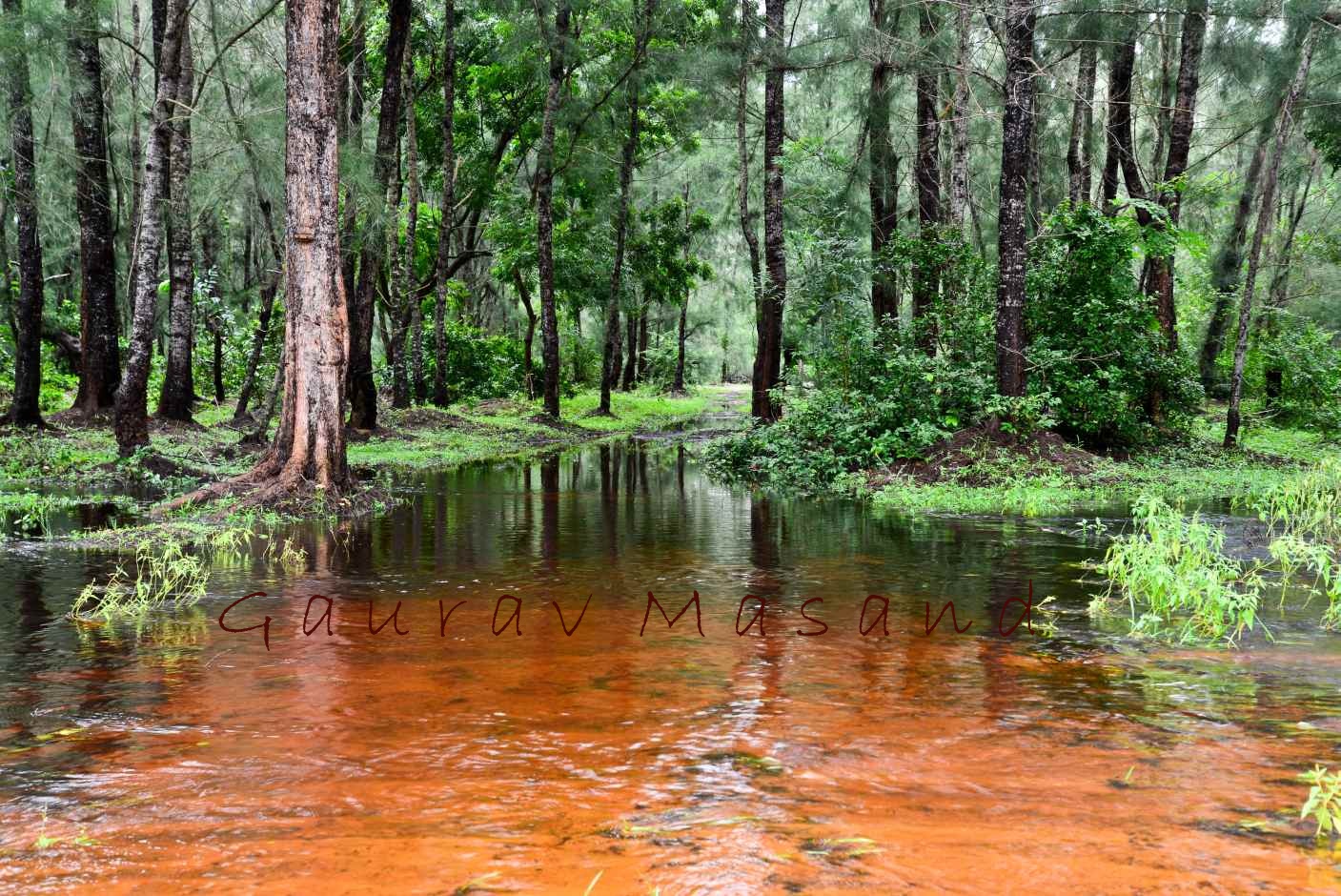 The temple was originally built at the mouth of the river Chandrabhaga, built in the form of a giant ornamented chariot of the Sun god, Surya.

Original temple had a main sanctum sanctorum (vimana), which was supposedly 229 feet[5] (70 m) tall now fallen. The audience hall (Jagamohana), which is about 128 feet (30 m) tall, still stands  & is the principal structure in the surviving ruins.

Among the structures, which have survived to the current day, are the dance hall (Nata mandira) and dining hall (Bhoga mandapa). 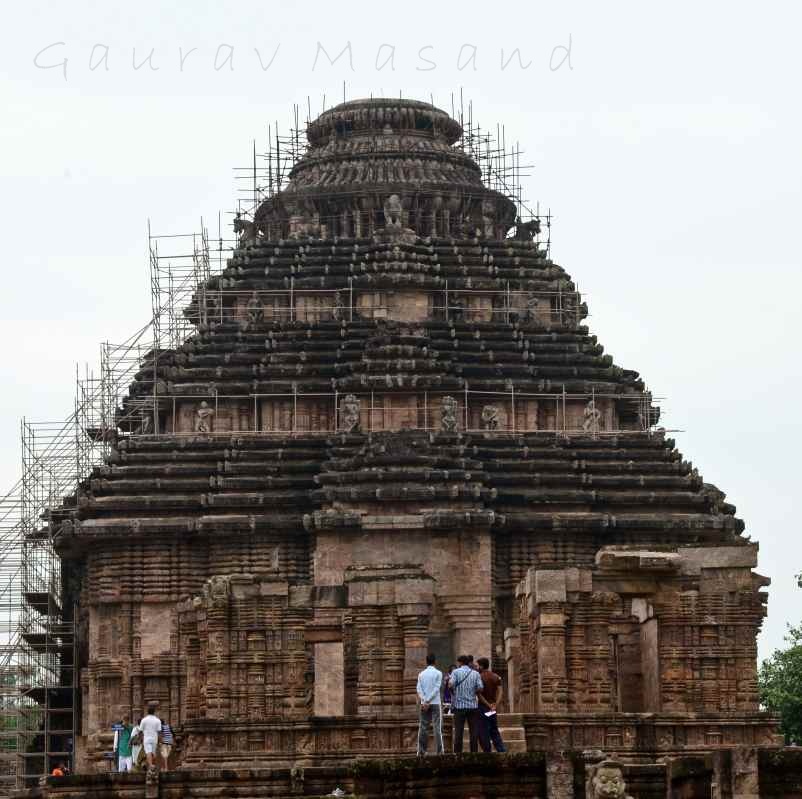 Konark referred to as Black Pagoda , was plundered by Portuguese sailors ,in order to destroy the magnets which held the idol mid air back then.Magnets were so powerful that it would disorient the compasses of the Portuguese sailors who traveled across the shores for trade. 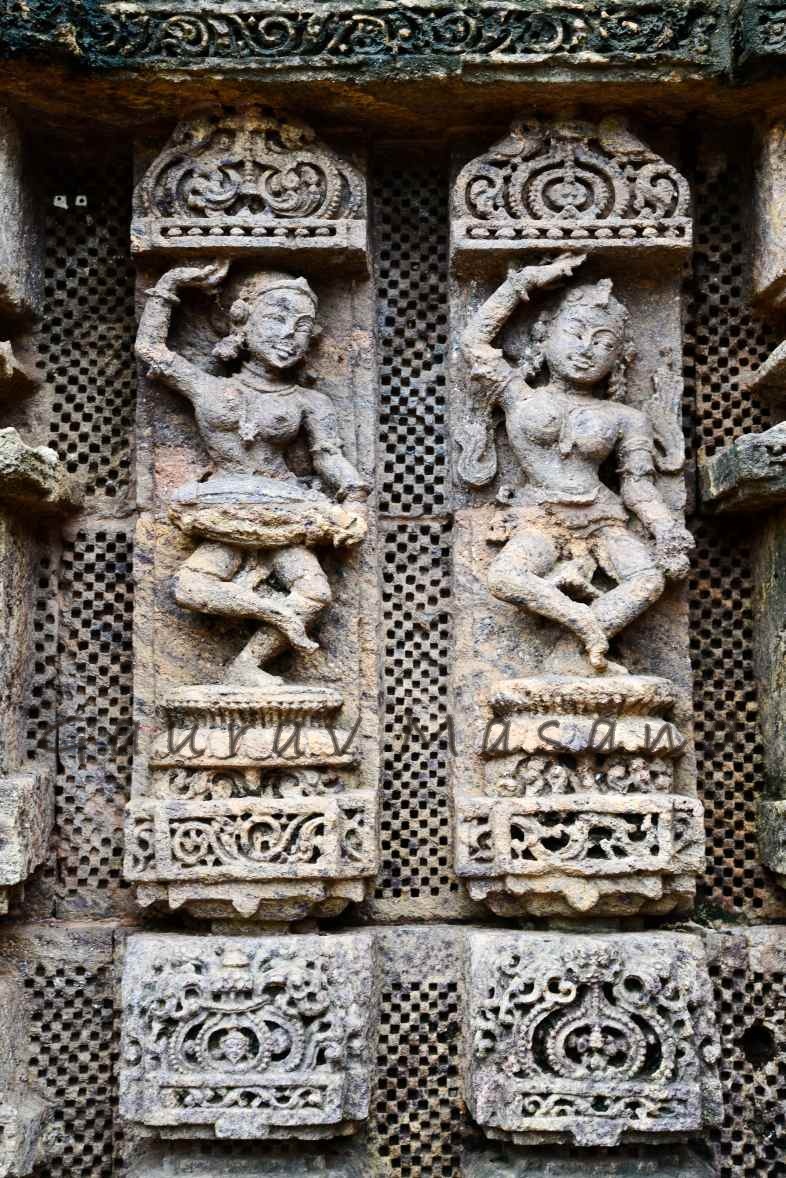 Wheels of fortune show the power and prowess of the 1200 sculptors appointed by the King showing the trends prevalent in the society of the ancient times. 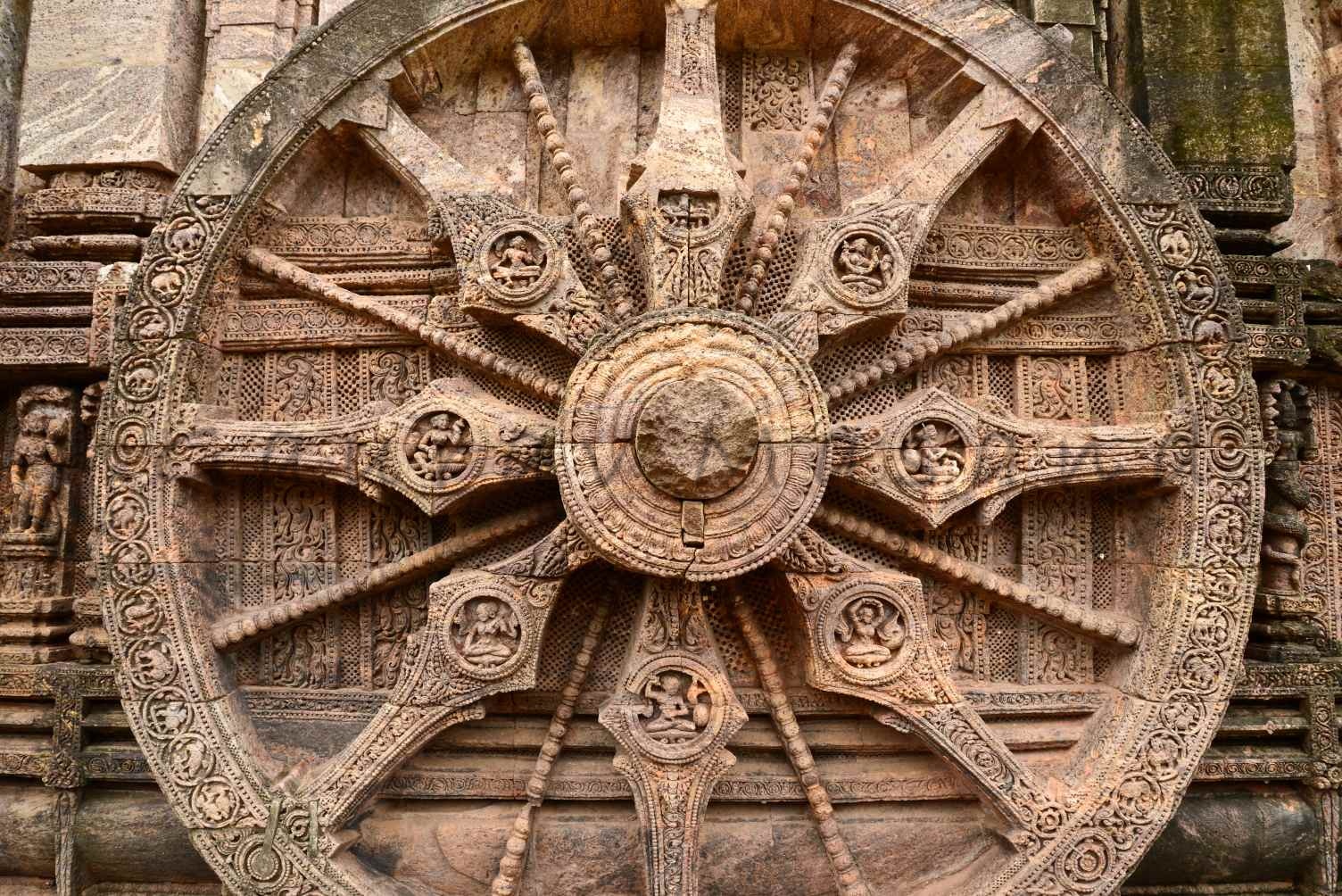 Bang opposite to Konark temple we see a beeline of shops selling local crafts,while we stop by to have some refreshing tea. 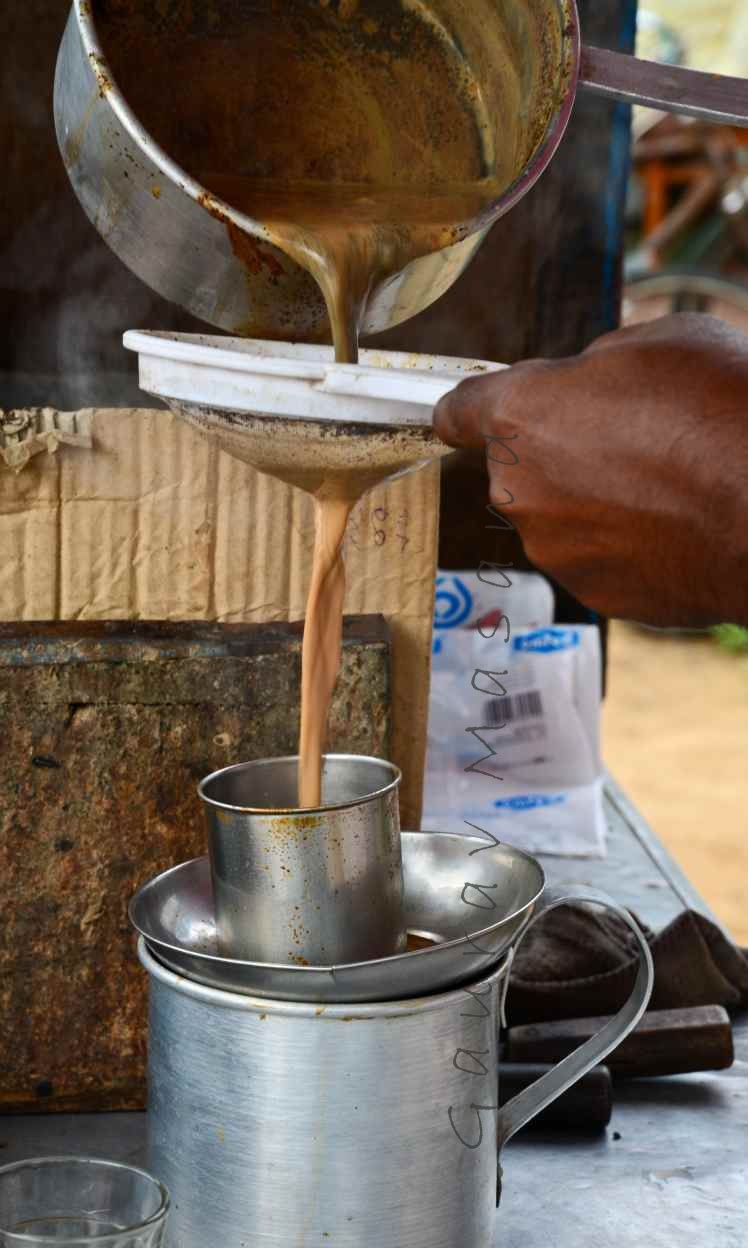 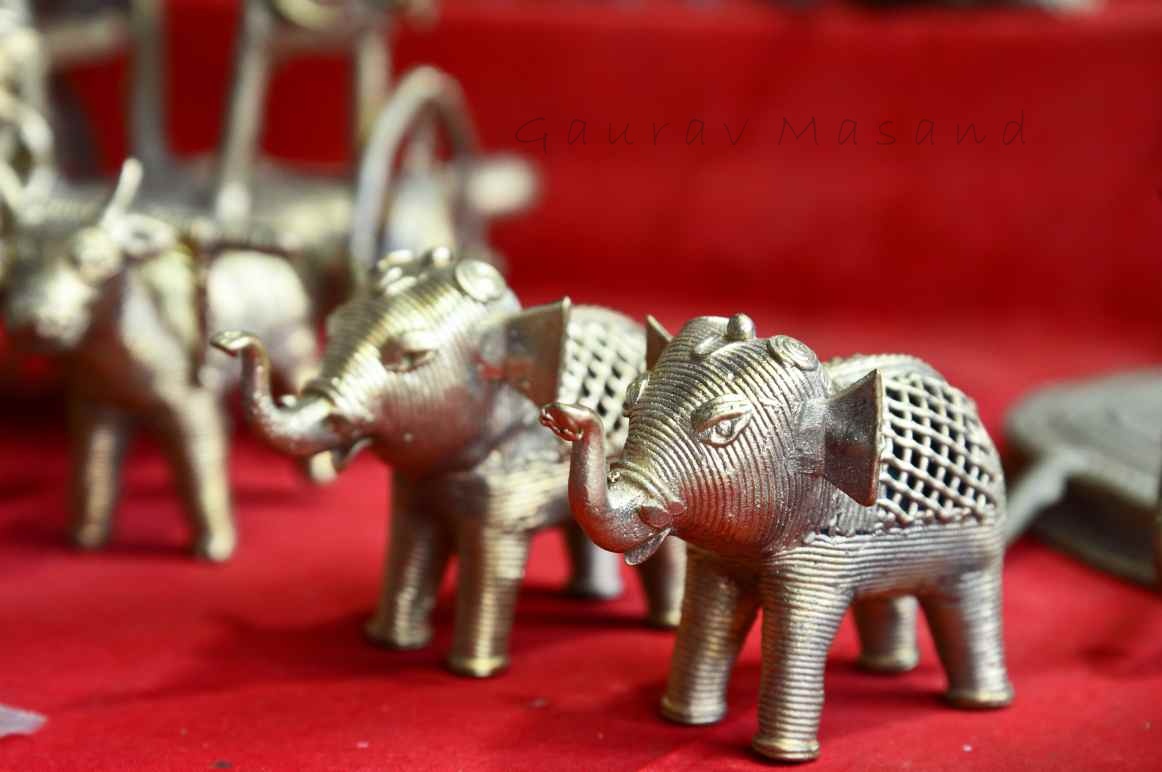 We then take our cab back across the rice and paddy fields where farmers are busy sowing paddy in the monsoon. Everything clean and fresh,quite a change from the hullabaloo of busy city life. 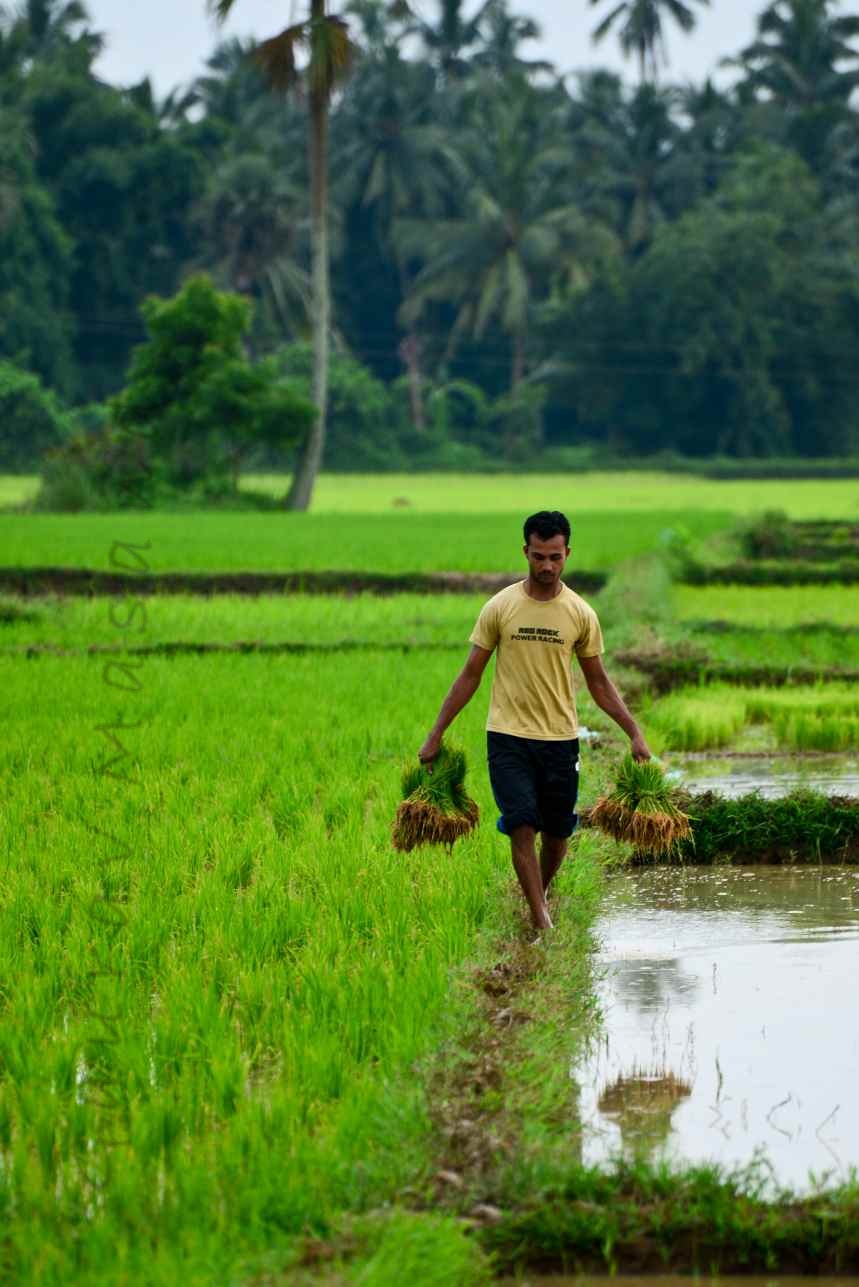 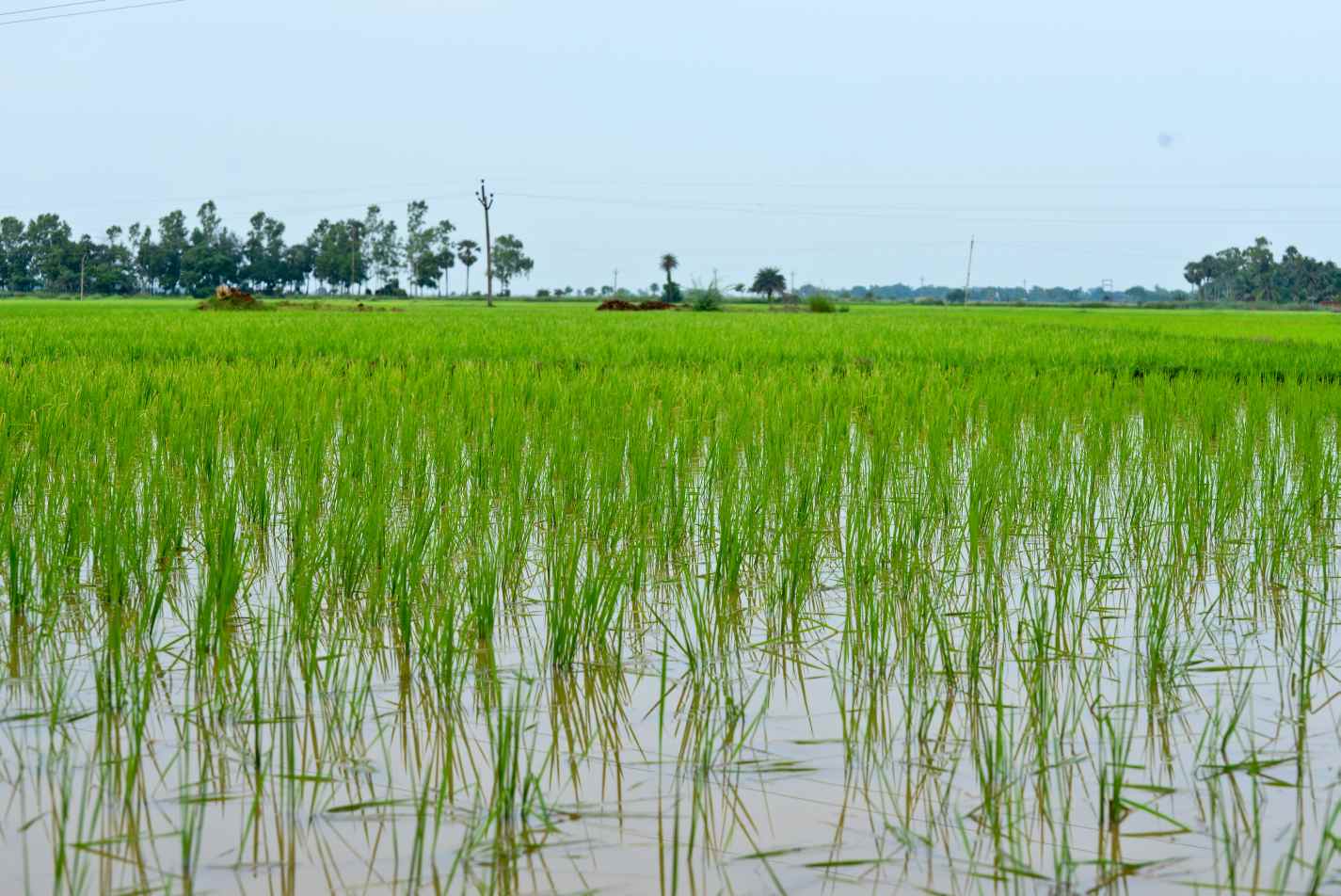 Our next stop,the quite town of Nimapada birthplace of the wonderful Chhena poda, Chhena jhili. 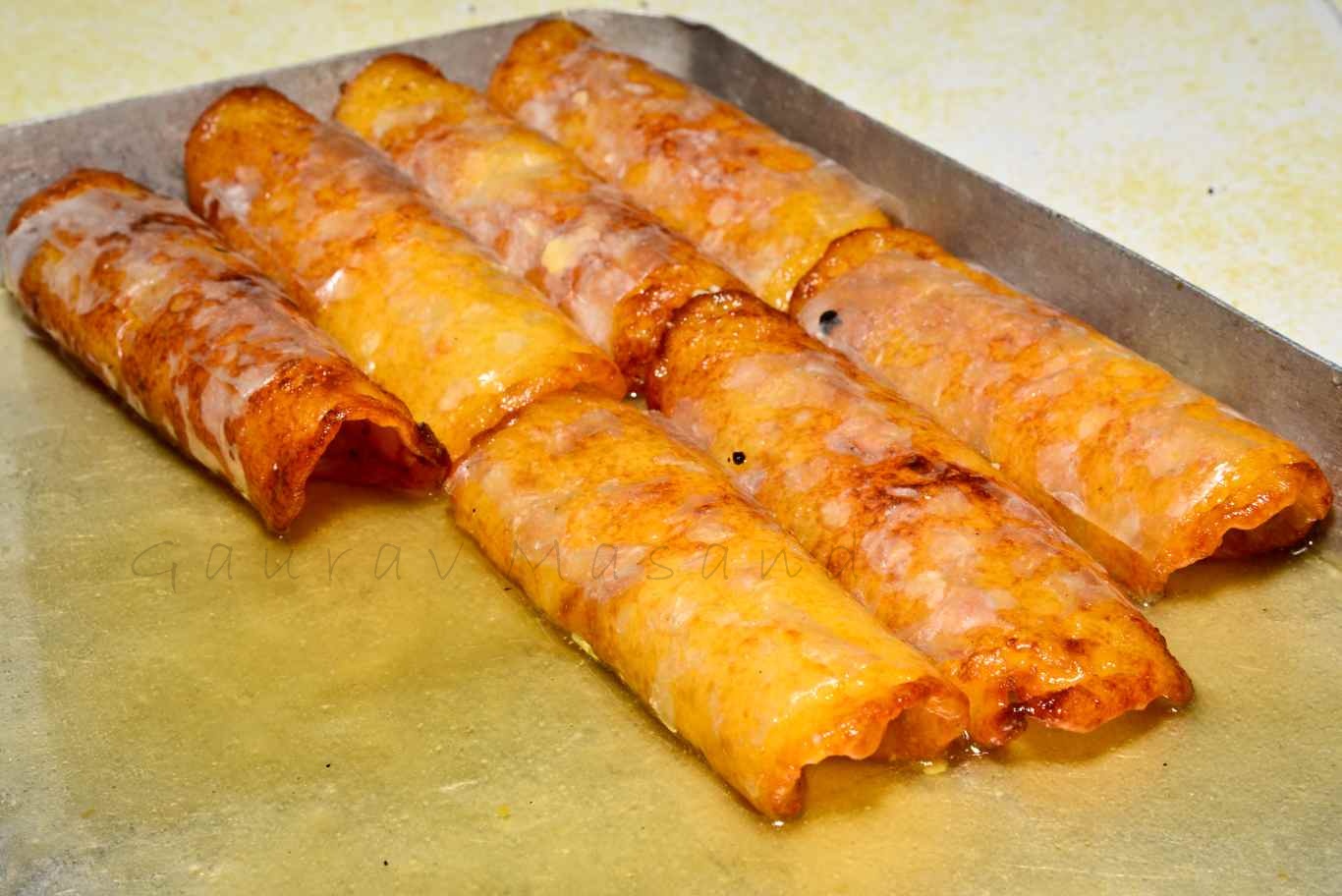 First prepared in Nimapada, now famous all over the world as the symbol of Oriya sweets 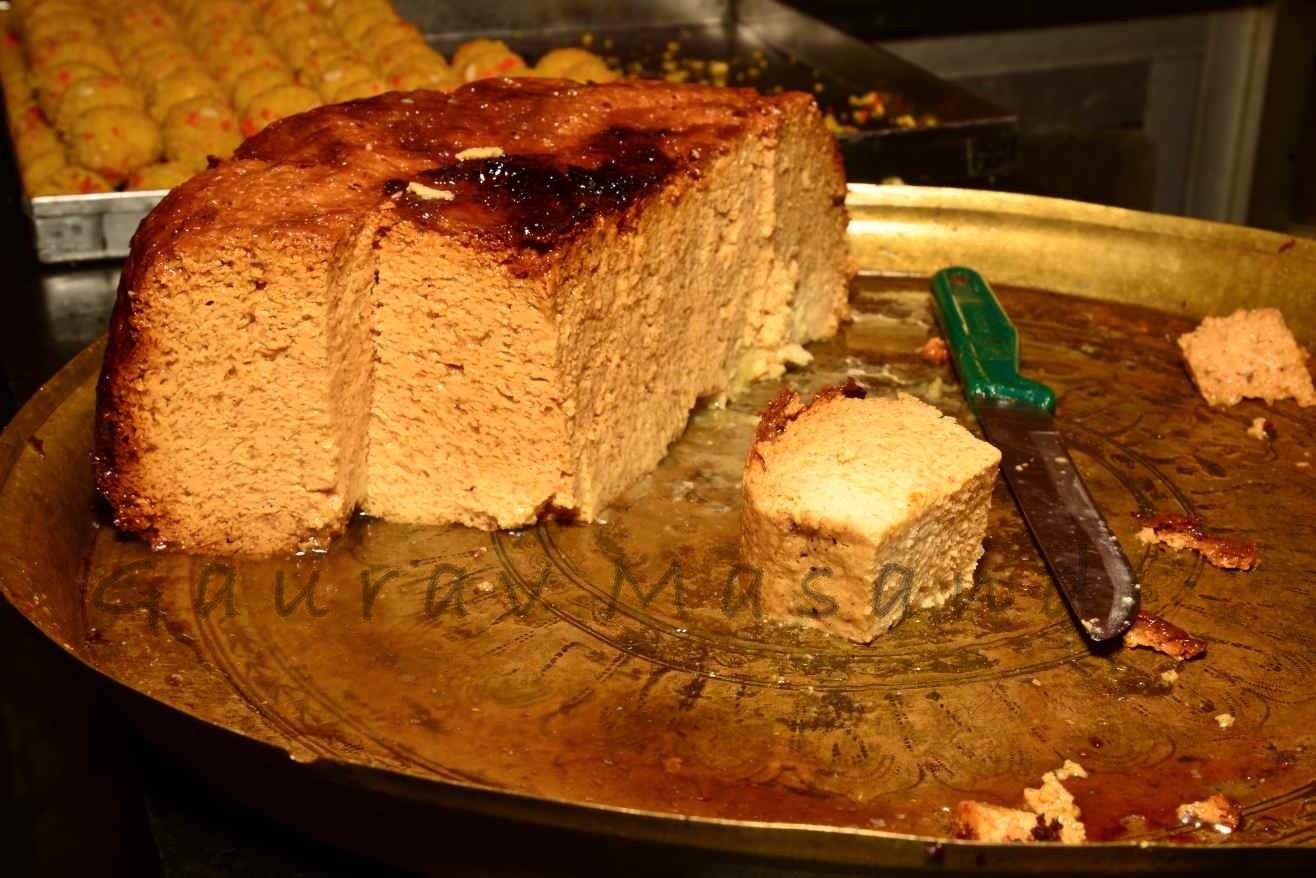 Keep watching this space, we will be back with more….

We bid adieu to the Golden City of Amritsar with some shopping and some sightseeing. One of the well known temples in Amritsar, is the Durgiana Temple,on the Railway station road. It is a replica of Golden temple at  a smaller scale though, with Hindu Gods a...