We bid adieu to the Golden City of Amritsar with some shopping and some sightseeing.
One of the well known temples in Amritsar, is the Durgiana Temple,on the Railway station road.
It is a replica of Golden temple at  a smaller scale though, with Hindu Gods and Goddesses. 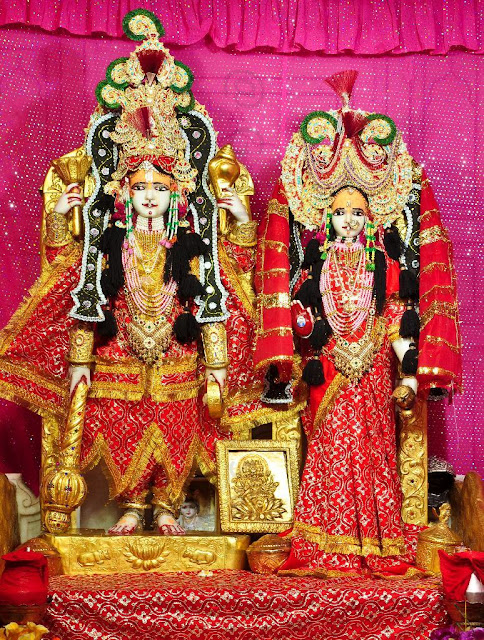 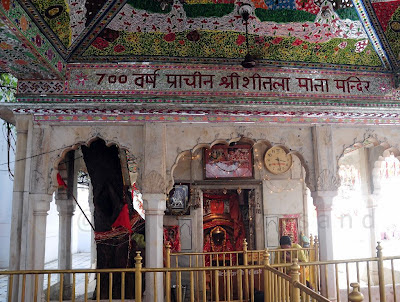 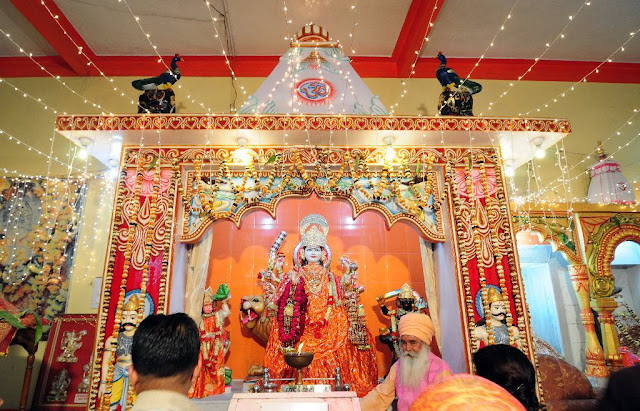 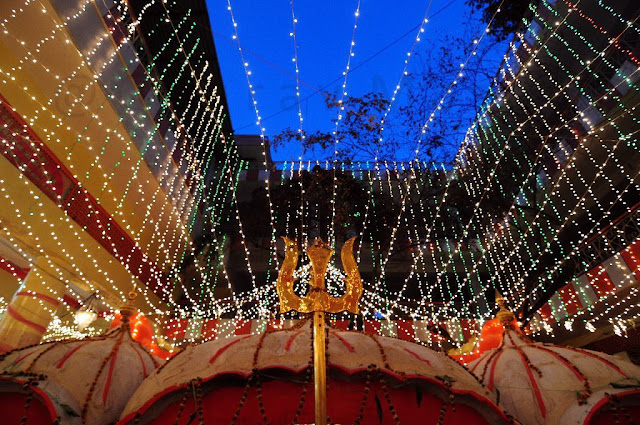 Must Visit : ‘Mandir mata lal devi ji’ in model town,also known as Mother India Temple.
It was constructed as a tribute to Smt Laal Devi in 1989 who was well known for her charities 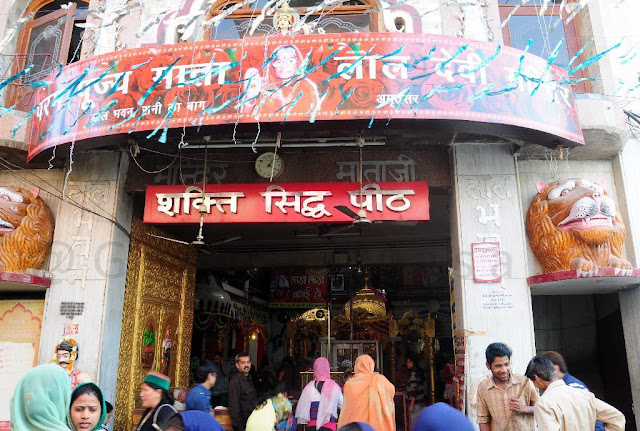 It reminds of the Cave of Vaishno Devi,has a maze of idols, where you keep on walking and paying respects to each and every God untill you arrive at the very end.
The Idea behind this temple -Even if you had no resources, you shouldn’t be deprived of a visit to any shrine across India 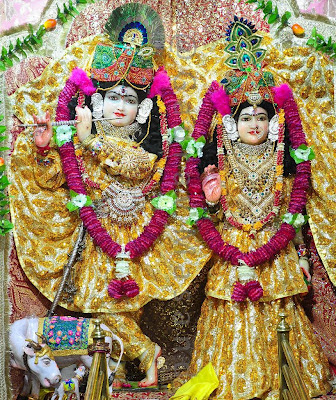 You can also visit Gobind garh fort built in 1805 also known as Bhangian da Killah.
We then move to visit the Wagah Border,late afternoon.You will get taxis all across Amritsar to take you to this Flag Hoisting Ceremony every evening at Attari.
Generally you get a packaged deal of Rs 600 in which you can cover Longewala,Durgiana Temple and Wagah Border. 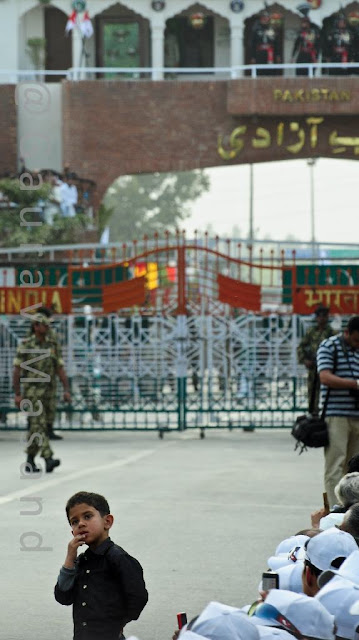 Tip#1: Move towards Wagah at 3:30 PM to get a good seat.Ceremony begins at around 5-5:30 PM(Hotels generally arrange the taxis easily for a return trip).Its Jam packed & boisterous . Camera & Mobiles are allowed bags are not. 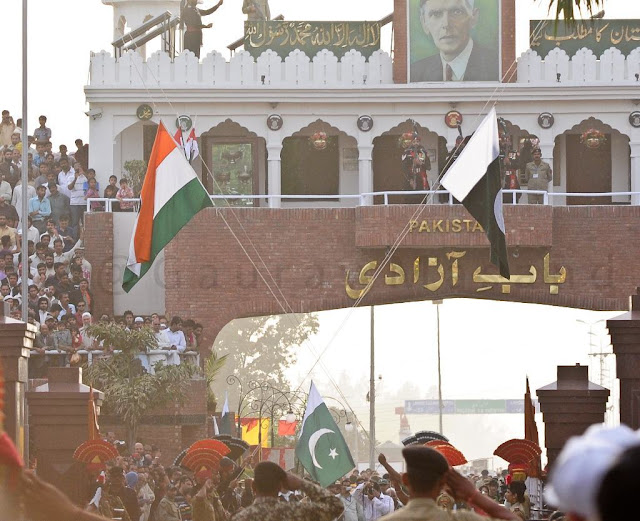 Enroute to Wagah border,you get a glimpse of 120 yr old Khalsa college,buillt in 1892 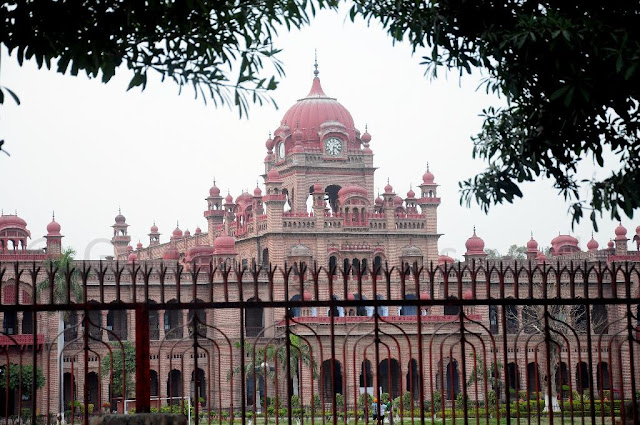 Amritsar is a shopping heaven for cheap Mojris/Juutis/Colorful sandals.
Tip#2: Check out on local shops selling in the interior of the walled city and not on Main road near Jallianwala wala Bagh for better value for Money 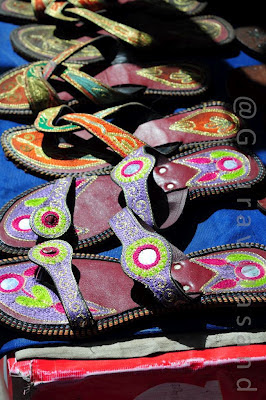 Tip#3: Haggle and bargain wherever you can.. 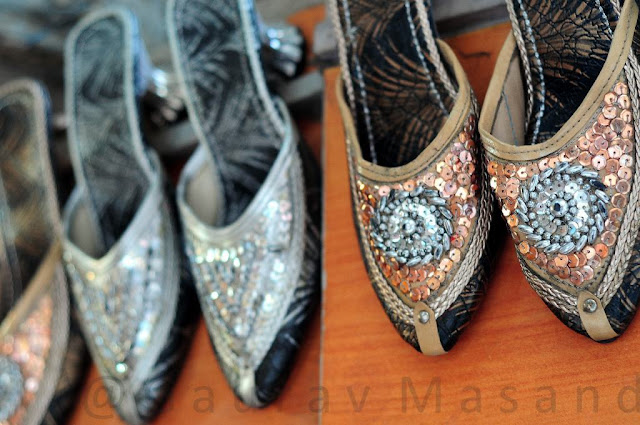 Amritsar is a great place for buying cottons
Women: You are spoilt for choices with the traditional Phulkari embroidery in cotton/crepes for Sarees/Suits/Lehenga Chunni/Wedding sets, priced reasonably Rs1000 onwards
Men:You can get Pathani Kurta payjama /Jeans Kurta in all d various shades/materials from local market/Katra.
Amritsar is known for its woollens and its 1/3rd the price you would pay in any other city..!!

Tip#4: Shop in the morning,give your measurements at the store and the stuff gets delivered to your hotel by the time you are back from Wagah.. 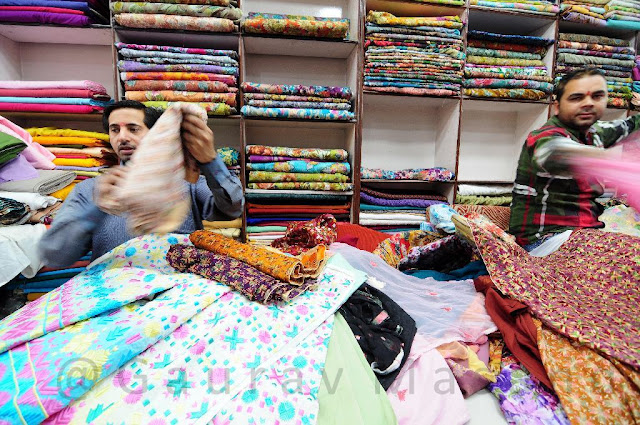 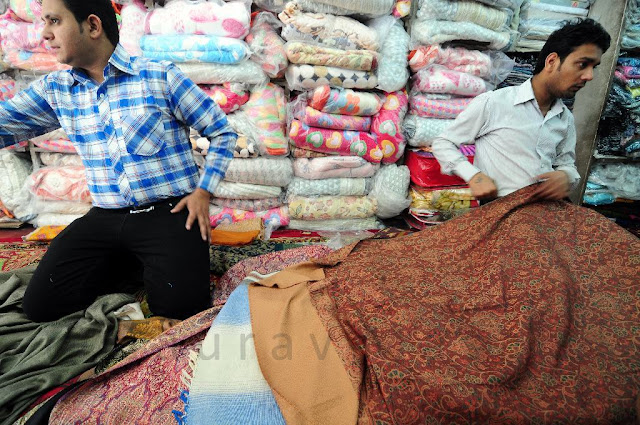 Tip#5: Hop on to a cycle rickshaw for shopping in the bylanes.Locals are helpful and take you to good stores. 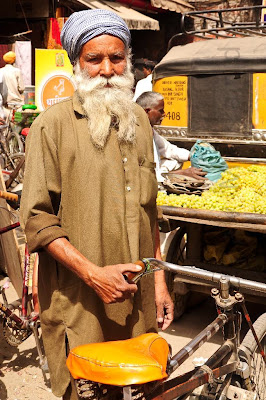 Recommendation:Buy papad/wadian(these are traditional food items prepared from Lentils and other spices).From no spice to Heavily spiced, all the palettes are catered to..
Punjabis definitely love their food. 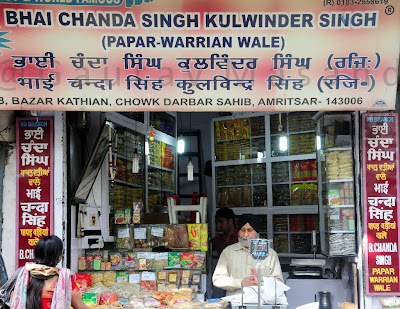 Tip#6:Check with the vendor for the degree of spice in these items. 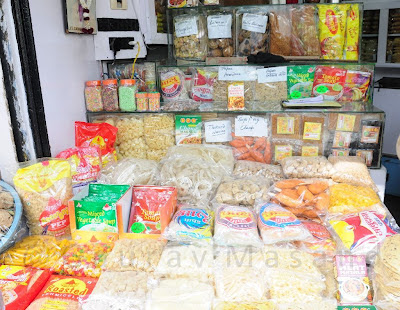 Adios Amritsarwallas.. We will be back for more!

"Benaras is older than history, older than tradition, older even than legend, and looks twice as old as all of them put together!" - Mark Twain Ever wonder,what did it took Mark Twain to write this ?  Well, not unless you have been to Benaras/Kashi/Varanasi. T...